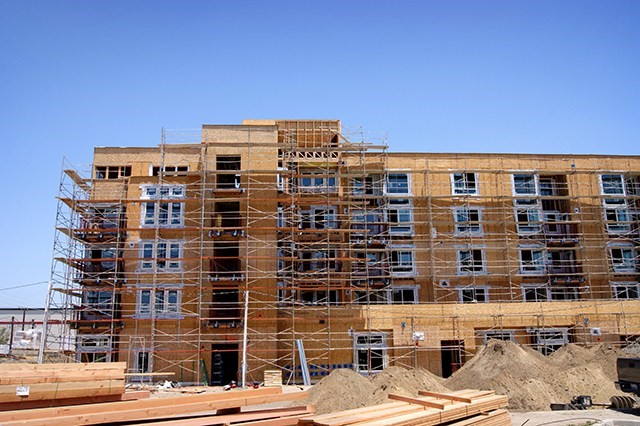 It's the moment every contractor dreads: when a claim is filed against the performance bond. Despite best efforts to fulfill the contract, many contractors find themselves facing a bond claim at some point.

To stay on top of the bonds, the best strategy is to be proactive. Find an attorney who specializes in contract bonds and don't hesitate to consult the surety underwriter. With good communication, the surety can be a key ally in avoiding claims and responding properly if a claim is filed. Here's a step-by-step guide to the surety claims process in the event of a performance bond claim.

1. Defaults and breaches lead to claims

The surest way to avoid a claim is to avoid default or a breach of contract. However, defaults and breaches cannot always be clearly defined, so disputes can still arise if the project owner becomes dissatisfied for one reason or another.

The most important thing is to enlist the surety for advice and help. Sureties have a wealth of experience in these situations, so they just might have the solution. Some performance bonds include a clause that requires all three parties to meet and discuss the situation before a claim can be formally filed. Even if this isn't required, it's almost always advised, and can help all parties avoid unpleasantness later.

If a contractor suspects the contract won't be fulfilled on time, or that the performance and payment bond might be violated, tell the surety as soon as possible. Don't wait until there's a real crisis. In some cases, the company that backs the bond can offer financial and logistical assistance (that the contractor can repay after the project is completed) to avoid a contract default. This could save money and hassle in the long run, and the problem may be addressed before the obligee is even aware that anything is wrong.

If a disagreement arises with the project owner, keep the surety agency in the loop from the very beginning to avoid escalation. Remember, a disagreement can become a dispute, which turns into a claim. The goal, for the good of the business and its reputation, is to halt this chain of events as soon as possible.

Sometimes claims are unavoidable, even for the best contractors. If a claim is filed, the surety must step in to investigate. The surety's role is to be thorough and balanced, considering not only the contractor's best interest and the best interest of the obligee, but also their own interest as the bond's financial backer. Remember, the surety may also sustain a loss in case of a claim. In many cases, the surety will advise the contractor to reach a settlement before calling on them to take over the project. This is usually the most expedient option, and often the most economical for the contractor.

If the surety can't find evidence that the claim is valid, it may provide legal assistance and help prove it in court. However, if the claim is supported the contractor, the project owner and the surety have a number of options.

3. Options for resolving a claim

Once a claim is found to be valid, all parties will come to an agreement about how the project is to be finished, and damages can be mitigated for everyone involved.

If the contract is very near to completion, the surety may opt to let the obligee complete the project. This isn't common, and usually isn't preferred by sureties, as they will still be liable for the project completion even if they relinquish control.

Finally, the best option the contractor is to settle the claim without terminating the contract. This might mean paying out a cash settlement to the obligee, negotiating new terms for completing the project, or both.

4. Contractor's responsibility to the surety

A surety bond is not an insurance policy. The contractor must repay the surety for any costs it incurs on its behalf, including legal expenses. This is because the contractor is still the primary liability carrier for any contract entered into, and the surety is only a secondary guarantee that the contractor will fulfill its obligations.

With open communication and responsible business practices, the surety bond company can be the best asset in these situations. Sureties can provide unmatched expertise and experience in situations that might lead to claims.

Share|
Go Back
10 Things To Know About Bonding | How To Obtain Surety Bonds | The Importance of Surety Bonds in Construction | Letters of Credit Do Not Guarantee Performance
© FTC Insurance Group Inc. All Rights Reserved.